ESTABLISHING A UNIQUE POINT OF DIFFERENCE

Warren and Mahoney is a multi-disciplinary architecture and design practice. The company has a 65-year history and a 300-strong team across six studios. The practice gained prominence for the work of its founding partners Sir Miles Warren and Maurice Mahoney in the 1960s and has long been at the forefront of design in New Zealand. In recent years, Warren and Mahoney expanded its reach with studios in Sydney and Melbourne.

Notable projects by Warren and Mahoney include the New Zealand International Convention Centre and Commercial Bay, both in Auckland. The firm also pioneered the blueprint for Christchurch central’s post-earthquake rebuild, the Justice Precinct, the New Zealand Supreme Court and the redevelopment of the Bowen Campus in Wellington.

We were engaged by Warren and Mahoney to help communicate the breadth of the practice’s capabilities and develop a clear point of difference for the brand, particularly in the Australian market where it was a relatively new player.

We started by initiating and leading a series of internal workshops with Warren and Mahoney’s senior leadership team, to help establish a new and authentic ‘enduring idea’ that really spoke to the firm’s purpose. Establishing an authentic enduring idea was important to redefine what the practice stood for, attach meaning to the brand in the minds of its audience and underpin a single-minded promise to the market. From a shortlist of options, ‘Identity Matters’ was selected as Warren and Mahoney’s enduring idea. 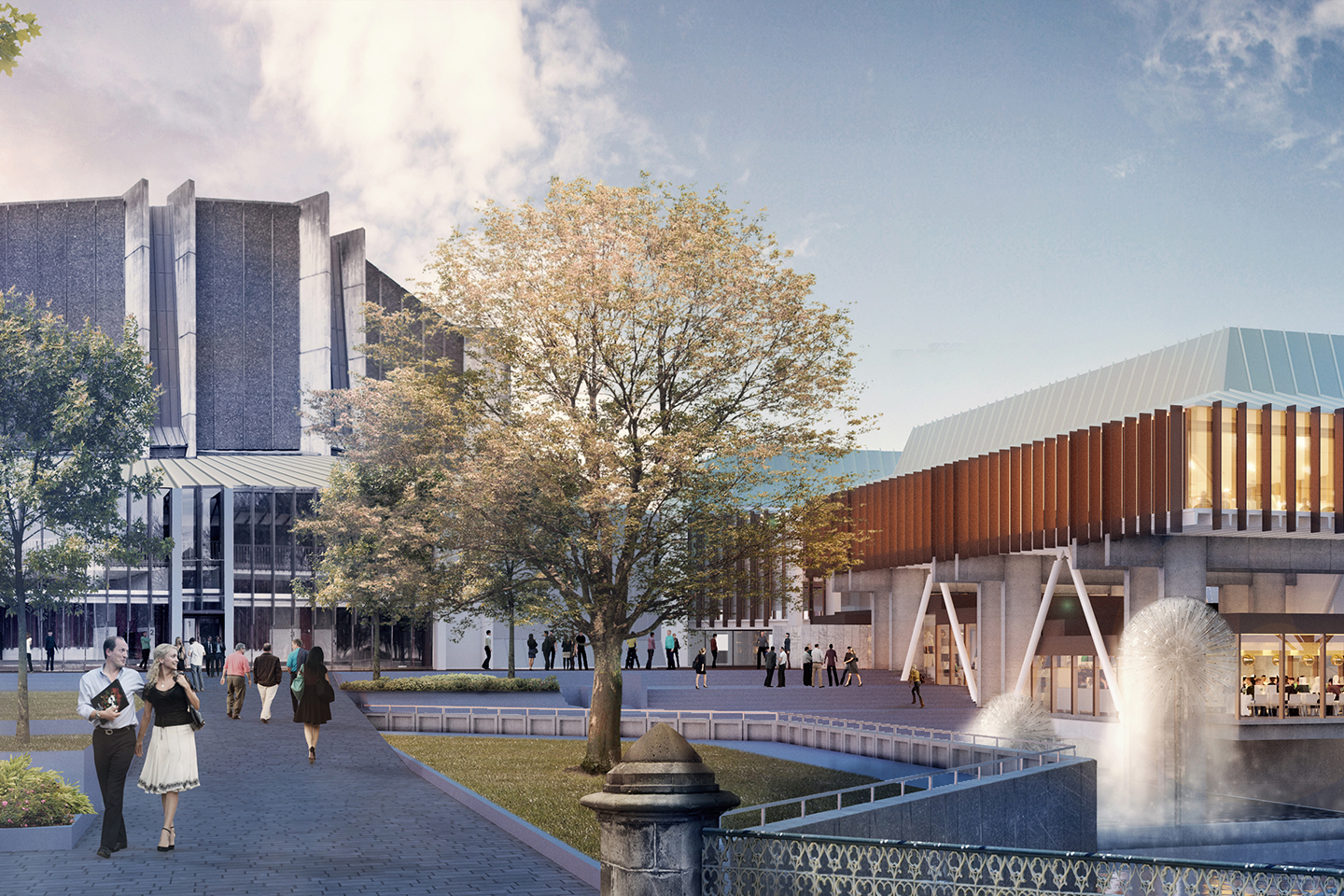 In tandem with the launch of the firm’s new website (designed by Alt) we created and produced a video perspective piece to highlight five large-scale design projects, expressive of people and place, to show, not just tell, why identity matters. 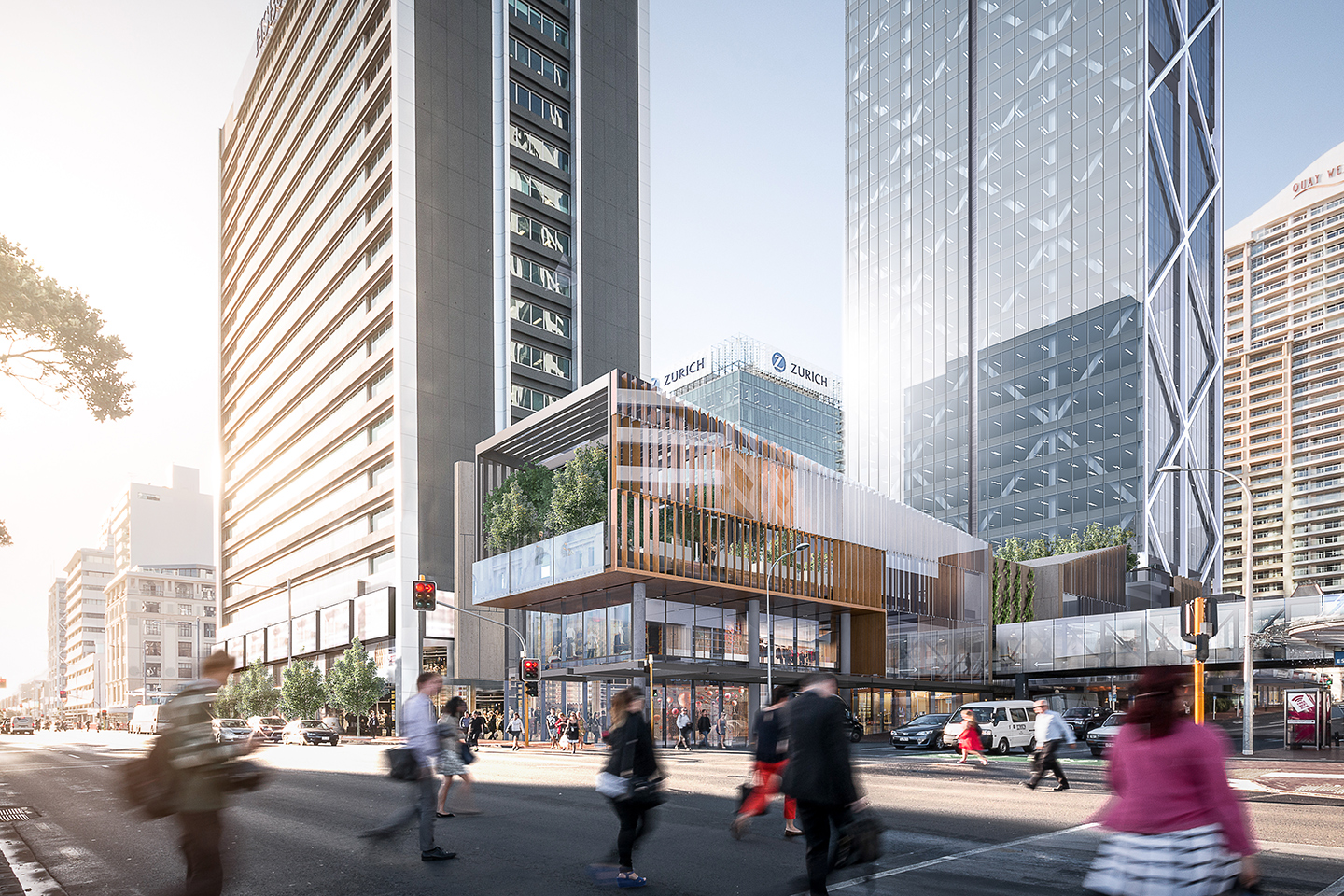 Warren and Mahoney now has a new lens through which to speak and write about their practice – one which correlates strongly with their purpose and desire to do great work that enriches communities and contributes to a sense of place. It gives them a focus that, over time, through multiple touchpoints, will build a different and concise picture of what the brand stands for. With this strong foundation in place, a foundation that is understood and embraced across all studios, a communications plan is now being implemented to raise Warren and Mahoney’s profile Australasia-wide.